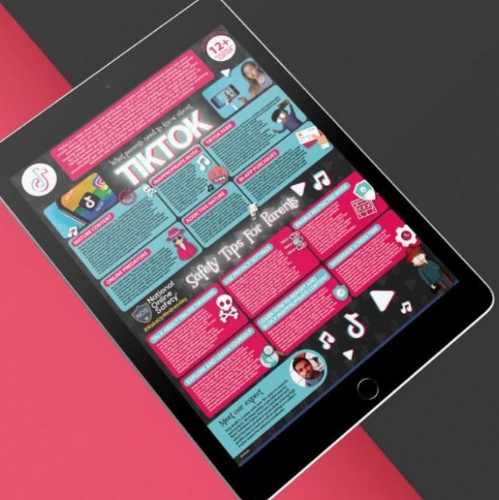 TikTok is a video-sharing social media app available on iOS and Android which lets users create, share, and view user created videos much in a similar manner to Facebook, Instagram and Snapchat.

It’s main draw, however, is that users can record and upload bite-sized looping videos of themselves lip-syncing and dancing to popular music or soundbites, often for comedic effect, which can then be further enhanced with filters, emojis and stickers.

TikTok has been designed with the young user in mind and has a very addictive appeal. At the beginning of 2019 it skyrocketed in popularity to become the iOS store’s most downloaded app with over 33 million downloads. Estimates suggest that it now has anything between 500 million and over 1 billion monthly active users worldwide. 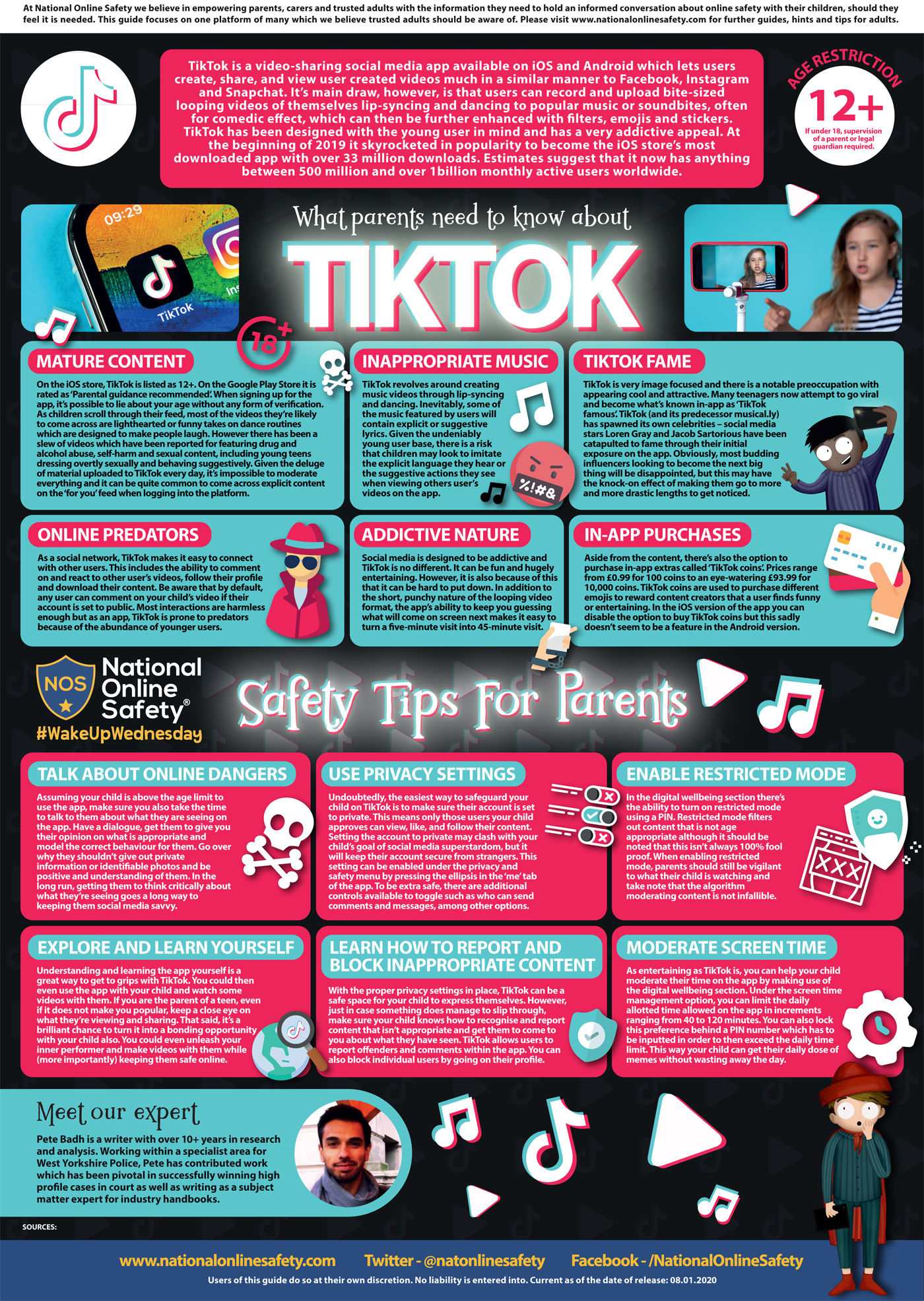