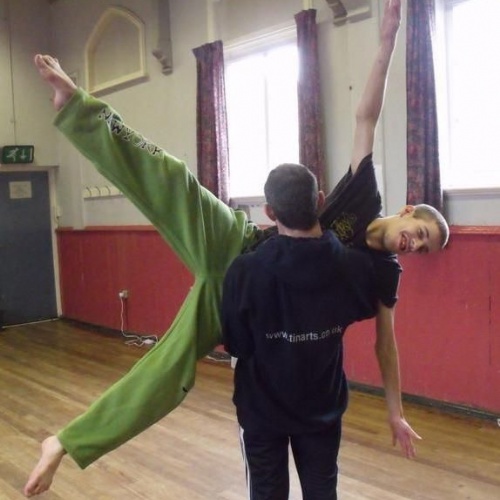 We are extremely proud to announce that former pupil George Williams has been successful in gaining a place with the National Youth Dance Company of 2016!

We are extremely proud to announce that former pupil George Williams has been successful in gaining a place with the National Youth Dance Company of 2016!!!

Whilst at Priory Woods, George showed a real talent for dance and he always worked hard in classes led by Sue Thornton from Thornton Academy of Dance. What he lacked in technique he certainly made up for with enthusiasm, natural flair and total lack of fear!!! He performed in many of our school shows and local dance festivals and during his time in Post 16 we encouraged him to audition for Flex Dance Company based at Tin Arts in Durham in order to continue dancing after leaving school. He was offered a place and has now been a member of the company for the last 5 years. During this time he has continued to develop his skills as a dancer and has performed locally and nationally with them. 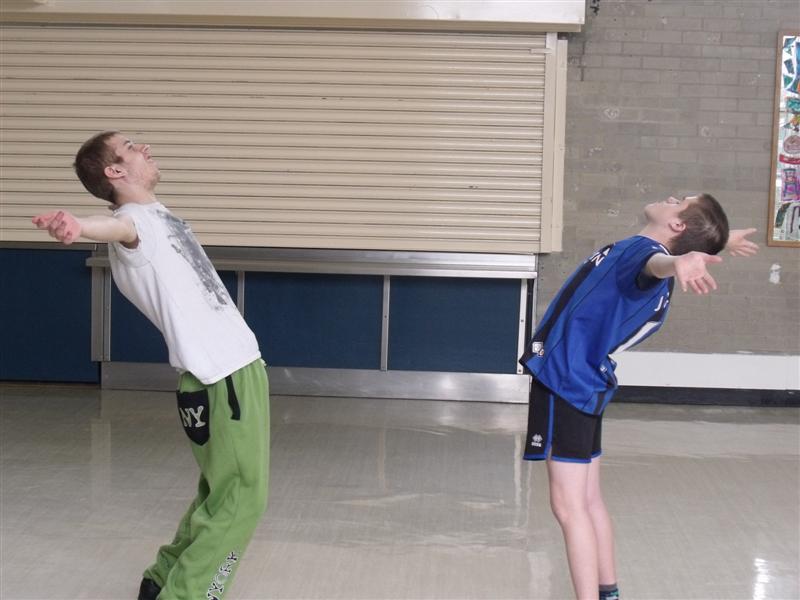 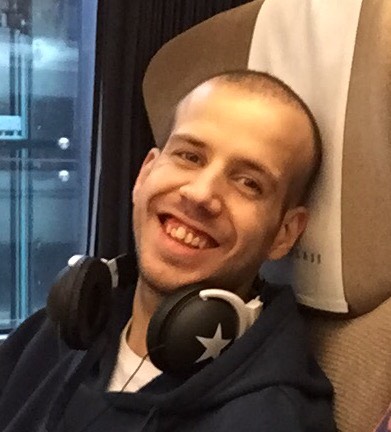 More recently George has been carrying out a work experience in school as a dance leader/mentor supported by staff from Tin Arts. Our pupils are enjoying working with him and are being inspired to work on their dance technique and maybe even follow in his footsteps!

Some of our Post 16 students also get to dance with George each week as part of the Tees Valley Inclusive Dance Company run by Tin Arts and Thornton Academy.

Earlier in the year, Tin Arts, always ones for moving the dancers onwards and upwards (literally, for those of you who witnessed George performing as part of an Aerial dance group suspended high above Stockton in the Riverside Festival!!!!) sent George to Newcastle to auditions for the National Youth Dance Company. Having a young dancer with a learning disability at auditions was a first for the NYDC but so impressed were they that they asked George down to London for the next round of auditions!!! Once again, George impressed the panel and we were delighted to hear that he would become a member of the 2016 company of dancers and would perform at Sadlers Wells in London and go on a national tour!!

We are so thrilled at George’s achievement, what an amazing experience it will be for him! We hear that his rehearsals down in London have been going well and are very excited to have 20 staff travelling down to be his fan club for the premier of the NYDC performance

“In – Nocents” on Thursday 7th April! For anyone interested in watching George performing closer to home NYDC will be at Dance City, Newcastle on Saturday 2nd July!